back to search results

Sir Bob Geldof, Danielle Spencer & Jon Stevens were in Sydney to host a charity concert in aid of disaster response . ANZ and Star City presented the Rock and Rebuild charity concert last month at the Lyric Theatre Star City, headlined by international political activist and pop musician, Sir Bob Geldof. Sir Bob performed past hits along with songs from his new album, How to Compose Popular Songs That Will Sell. Local music identities Jon Stevens and Danielle Spencer also performed on the night. 100 per cent of income from ticket sales will be donated to both the Queensland Premier's Disaster Relief Fund and The Australian Red Cross to help support communities affected by disasters in Australia, New Zealand and Japan. As a frequent visitor to Australia, New Zealand and Japan, Geldof expressed his commitment to supporting these communities with their rebuild efforts after the recent spate of natural disasters. "To see the extent to which people's lives have been devastated is heart-wrenching," said Sir Bob. "I have experienced the generosity and compassion of the people of Australia, New Zealand and Japan first hand, so it's quite humbling to be invited to lead the Rock and Rebuild effort, and give some support to those nations.". "Long after the cameras shift their focus the people will still be rebuilding their lives. It's important that we keep them in our minds and continue to lend a hand," said Sir Bob 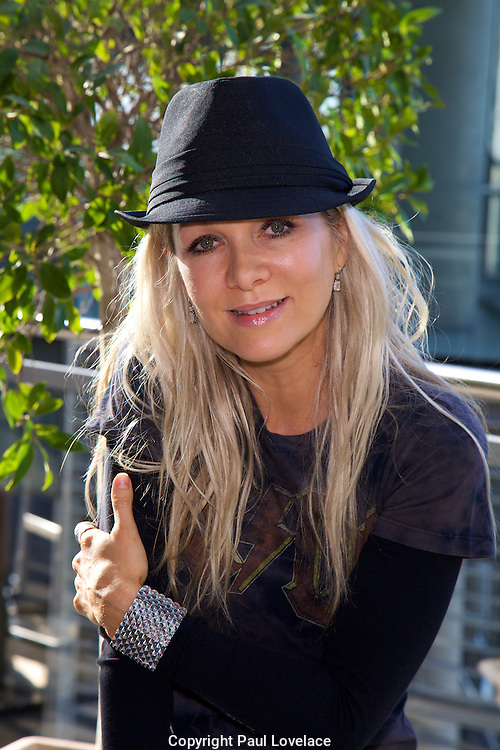